Bharati Yoga Dhama aims to disseminate the knowledge of ancient arts and sciences of India in its authentic, undiluted and unaltered form.

As a resource guide for its member’s study and research, BYD is maintaining a library and has already purchased and acquired over 3-4 thousand books of traditional Samskrita literature. This collection ranges from old books on palm leaves to the most updated modern editions. However, the current library building is a temporary and simple construction and a more up-to-date library with modern facilities will need to be erected to protect and preserve these rare volumes of traditional literature and also allow for expansion of BYD’s current collection of rare volumes. 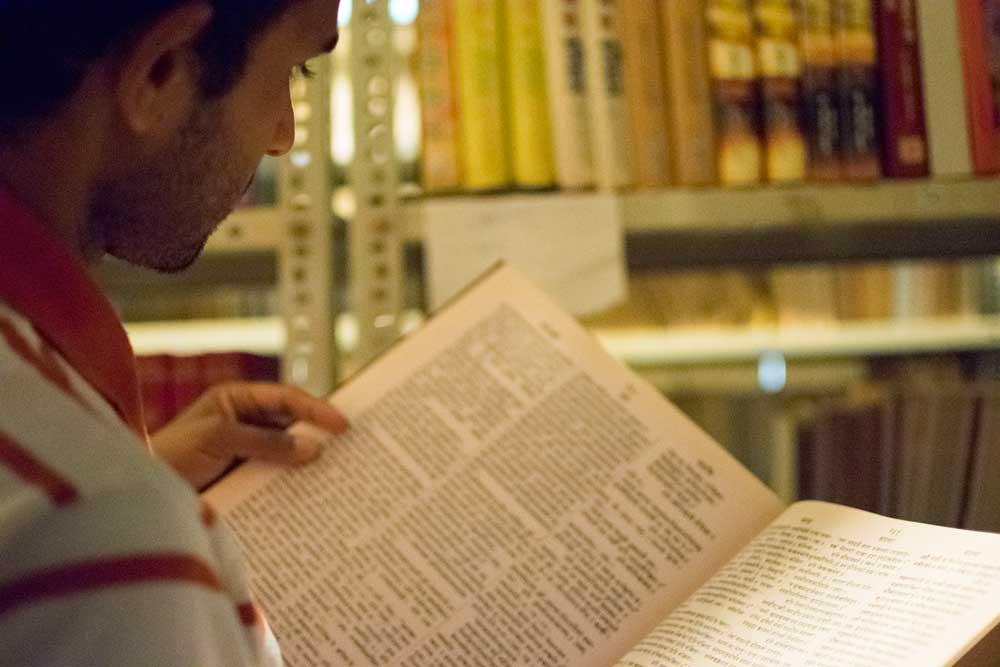 Bharati Yoga Dhama has also been concentrating its efforts at publishing important and essential unpublished texts, which will facilitate others who are pursuing an in-depth study into the ancient arts & sciences of India. 13 volumes of translations related to the Upanishads and Vedas, authored by Vidwan N. S. Ramabhadracharya have  been published. A rare work of Jyothisa (Astrology) named, “Dhashadhyayee” has also been published by BYD.

BYD anticipates to release more rare, unpublished works extracted from directly from ancient Indian texts and literature in its authentic form. And it wishes to publish new research based on ancient Indian literature, Vedas, Puranas and Kavya. Bharati Yoga Dhama would also like to develop indices for the various different wings of knowledge found in the ancient arts and sciences of India. Further BYD will aim to protect this valuable knowledge and publications with IP address, which will ensure for both patent and copyright protection. 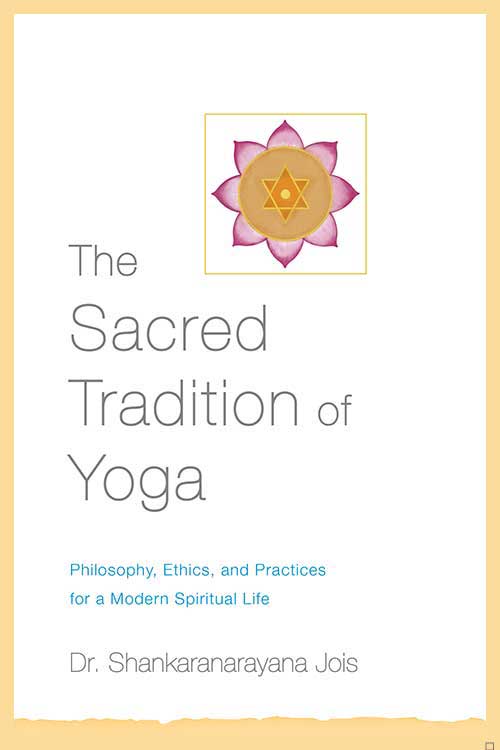 The Sacred Tradition of Yoga 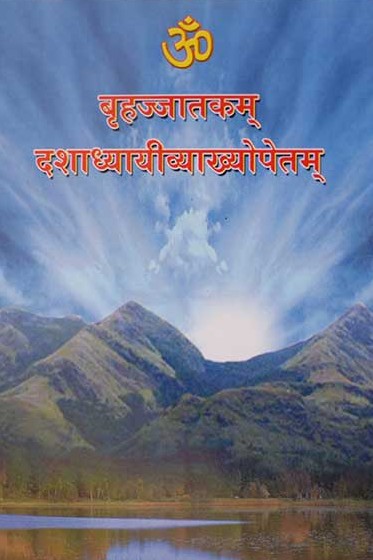 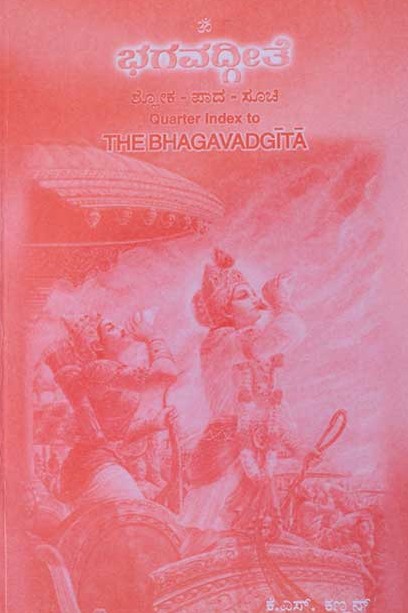 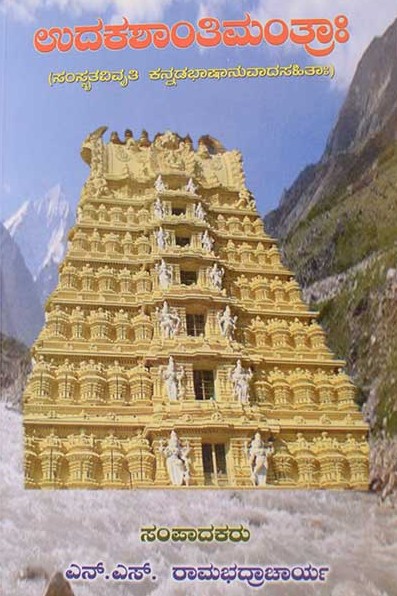 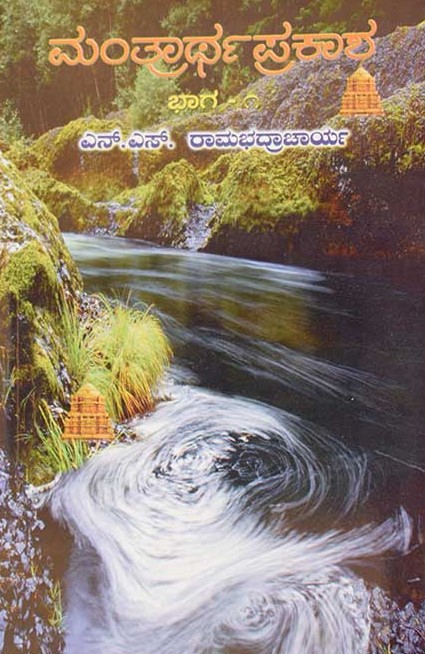 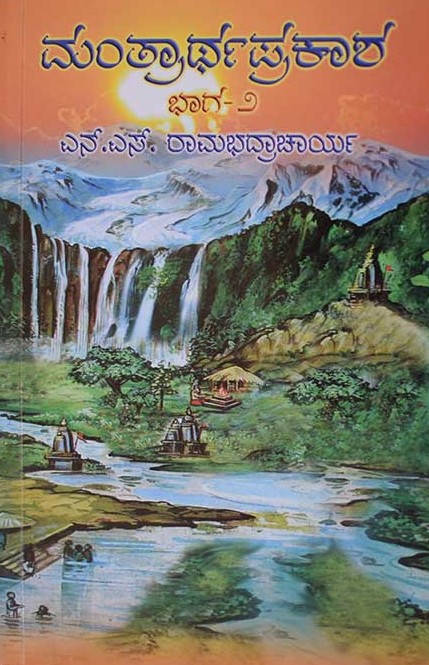 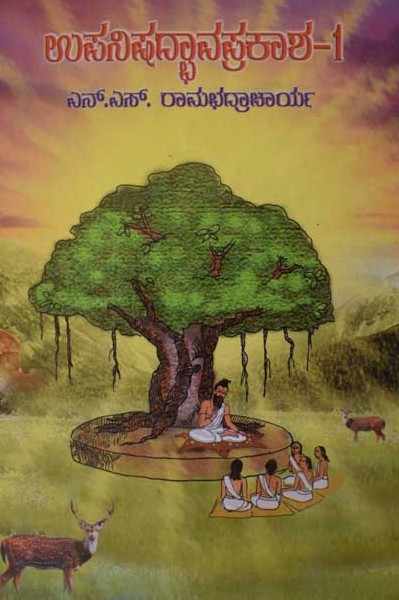 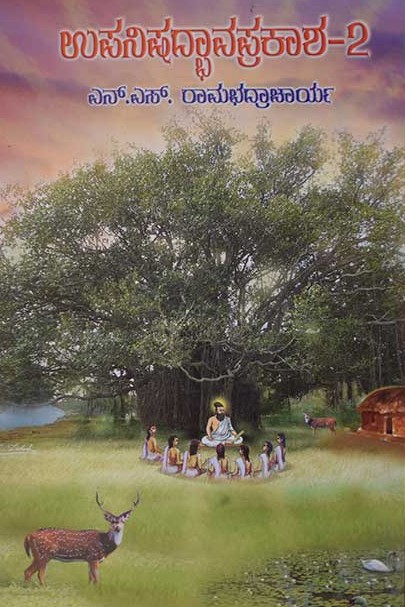 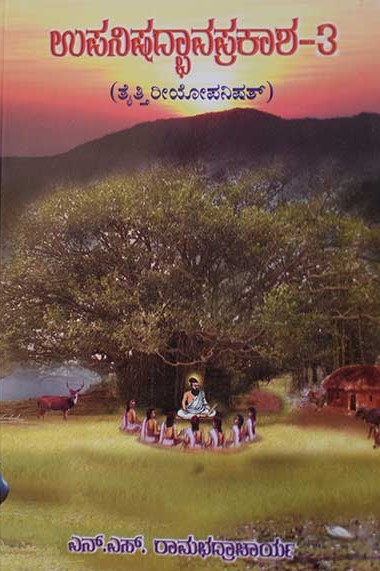 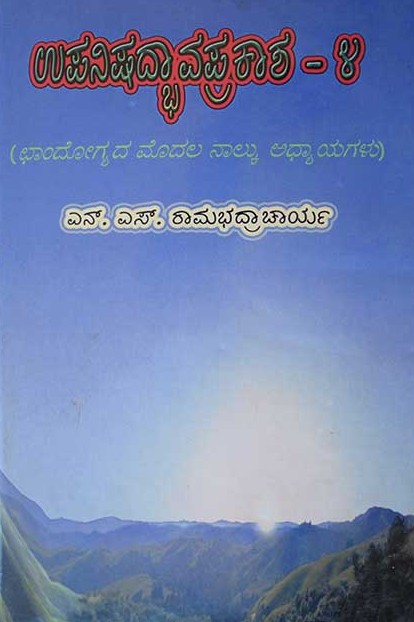 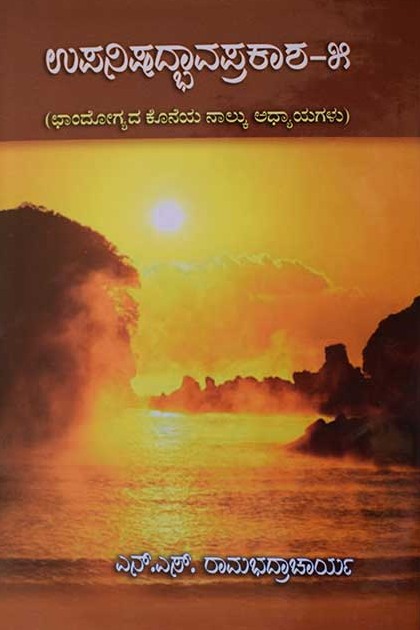 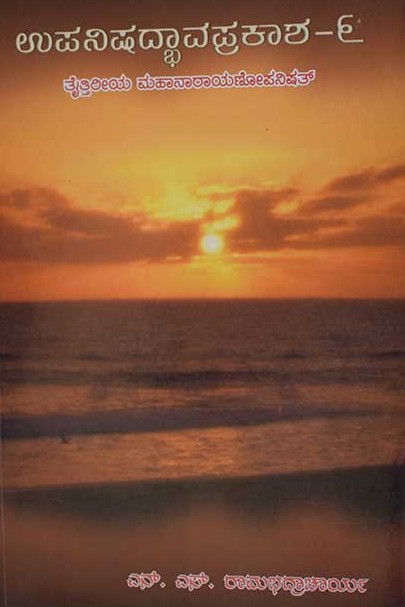 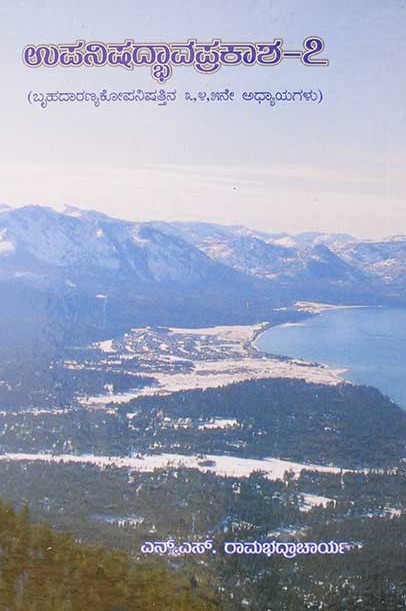 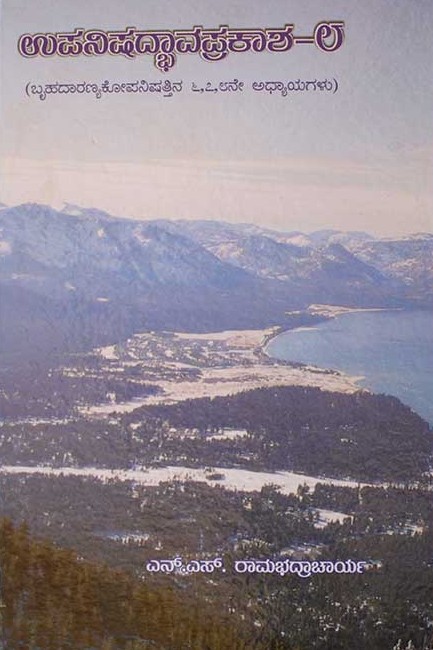 In an effort to preserve and disseminate the authentic arts and sciences of India, since the past several years, Bharati Yoga Dhama has been working arduously at capturing the sixteen samskaras on film. The sixteen samskaras are the rites of passage, which mark the important stages of one’s life enabling one to live an ideal life leading to contentment and happiness.

Since ancient times, various types of rituals and practices have existed around these sixteen samskaras and are found in all castes and creeds regardless of socio-economic background. For example, the birthing ritual is celebrated within all sectors of Indian society but the actual practice and ritual vary depending on caste, creed and region of India.

These sixteen samskaras were originally based on yogic science but this ancient practice is rapidly deteriorating as people have become unknowledgeable about why these rituals and practices were such an integral part of the cultural of India. To save and preserve these precious practices, Bharati Yoga Dhama has been attempting to capture them on film. Its goal is to try to document on film as many variations as possible of the rituals and practices around the sixteen samskaras from the different regions and all states of India.

To fulfill its aim at preserving and disseminating authentic arts and sciences of India, this project is just one of many that Bharati Yoga Dhama would like document on video or film. 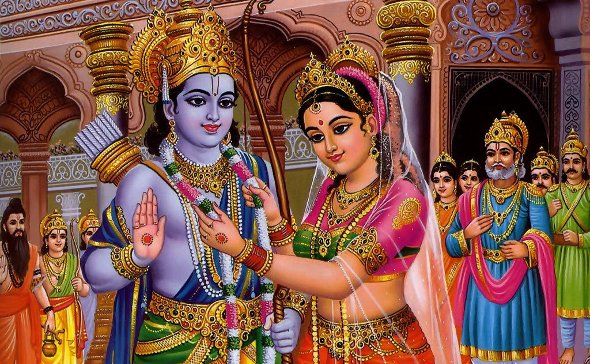